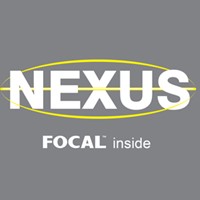 The MacArtney NEXUS 8 is a multiplexer capable of multibeam sonar, gigabit ethernet, HD video, and, additional sensors that are carried over one single-mode optical fibre via CWDM (Coarse Wavelength Division Multiplexing).

The power switching is software controlled by a computer with at least one real or external USB com port.

The multiplexer has a Ground Fault Indicator (GFI) to detect ground faults on the sensor interfaces. The GFI and system software can be used to locate a fault source by turning on and off external sensors to shorten the time spent on failure analysis.

Please fill in the form below and we will get back to you shortly to talk about a solution to your challenge and make you a quote.