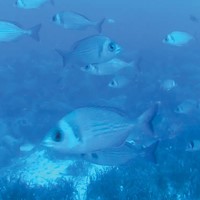 Take a virtual dive into a 2500-year-old shipwreck via the prototype underwater surveillance system, NOUS – which relies on MacArtney’s underwater pluggable electrical SubConn® connectors for its steady performance.

The Peristera shipwreck, off the Greek island of Alonnisos in the Aegean Sea, is described as ‘the Parthenon of shipwrecks’. It is located in the largest marine protected area in Europe and named after the small, almost deserted island close to where it was discovered. When this wooden vessel sank in the late 5th century BC, it took its cargo with it – which included some 4,000 amphorae, or characteristic Greek and Roman two-handled wine jars.

Until now, this excellently preserved, ancient shipwreck has been strictly off-limits to divers of any kind. The Greek Ministry of Culture has prohibited diving, including snorkelling, to any of the country’s underwater archaeological sites to protect them from looters. The dilemma for many historians and scientists has been: how can we preserve these ancient sites while still allowing people to appreciate their unique treasures?

A new prototype may have the answer. The underwater surveillance system, NOUS, has already enabled the public to enjoy the Peristera ‘underwater museum’ via real-time video while also protecting it for future generations. And after the success of the pilot project, the hope is that similar systems can now be applied at other underwater preservation sites.

SubConn® delivers an uninterrupted connection
MacArtney provided assistance and cooperation throughout the process, particularly its internal sales department, which recommended and singled out the needed OptoLink and SubConn® connectors, including cabling, for the optimum result. The underwater pluggable electrical SubConn® connectors combine signal and power, enabling the steady performance of the underwater camera, video and lighting systems installed on-site.

The underwater surveillance system, or NOUS (meaning ‘mind’ or ‘intelligence’ in Greek), is a prototype capable of continuous monitoring an underwater area of interest using AI (artificial intelligence). This eliminates the need for a human operator to perform tasks like object detection, image classification, etc.

The system works on a machine-learned algorithm that can recognise any intruder and send an alarm. It provides real-time video of the wreck site, streamed via five underwater cameras (currently, only one is available to the public, with the other four reserved for scientists).

Other features of the prototype, powered by solar energy, include recognition software and luminosity-triggered lens wipers to unclog debris.

The team have 25 years of experience in marine work and are some of the founders of the KORSEAI – Institute of Historical and Archaeological Research in the archipelago of Fourni. The potential of this tiny archipelago in the East Aegean Sea between Samos and Ikaria is immense in terms of historical research. Dubbed ‘the ancient shipwreck capital of the world’, 22 shipwrecks have been discovered in the waters around the small islands, dating from 700 BC all the way up to the 16th century.

Some of Dr Papalambrous’ students from the National Technical University assisted in the pilot project by helping to gather evidence of the system’s effectiveness together with the value of deploying such a system.


The culmination of two years’ work
Two years of brainstorming and hard work, including the idea phase, the building of prototypes and introduction to the Greek Ministry of Culture, finally culminated in the acceptance and funding of the uNdersea visiOn sUrveillance System, or ‘NOUS’ for short. The system has been designed from scratch and functions as a state-of-the-art surveillance system, which not only safeguards subsea antiquities but also has the ability to recognise and record marine species.

“We are grateful for the assistance and guidance we received from MacArtney. Our idea and system needs were fully understood and supplied with the fit-for-purpose solution. The system has worked successfully for a year now, and we believe the use of the SubConn® underwater connectors guarantees stability, enabling us to make our prototype a ‘product’ available for more ancient wreck sites in Greece and the marine/diving industry in general.”

Links to the project

Hans-Jørgen Hansen, Sales Director Ocean Science, MacArtney is thrilled to be a part of such an important project, as he explains:

“We, at MacArtney, are extremely pleased to be able to help protect a site of cultural heritage. This solution gives the entire world access to see and to follow – but not to touch. What’s more, it provides residents of Greece in particular with an insight into what the institute, and the marine biologists attached to it, are doing at a local level to preserve finds of cultural, historical value.” 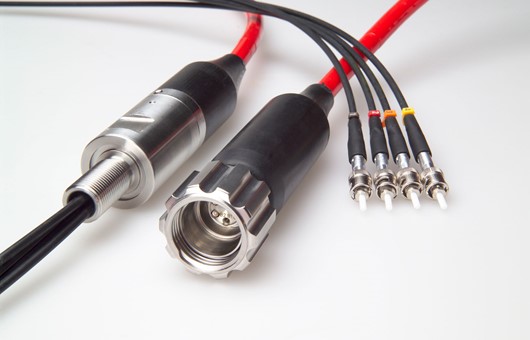 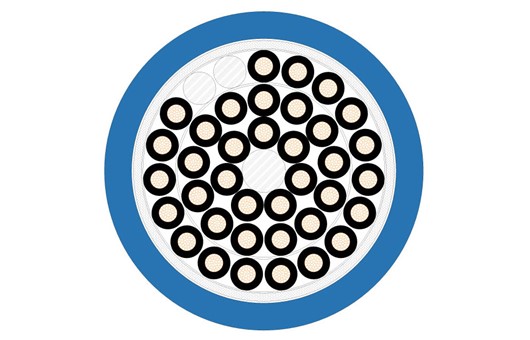