Martin "Mac" MacArtney, the late founder of MacArtney Underwater Technology A/S, started the business in 1978 together with his wife, Winnie, working out of their home. Mac died from cancer in 2002, aged 58.

He would have been extremely proud, had he been there.

Martin "Mac" MacArtney, the late founder of MacArtney Underwater Technology A/S, started the business in 1978 together with his wife, Winnie, working out of their home. Mac died from cancer in 2002, aged 58.

30 years have passed since the modest start, and the company has developed into one of the world's leading specialists in high technology equipment for use in deep waters. The anniversary was celebrated in style.

MacArtney A/S spent 425.000 USD on the event. Approx. 300 employees and their spouses, from all over the world, were invited to the Anniversary party at "Tobakken", a music hall in Esbjerg, Denmark, close to where MacArtney headquarters are situated. Among entertainers was comedian Mette Lisbye, who normally resides in London.

The party was also to mark the fact that without the employees of the company, we would not have been able to create what has been created. When one works very hard, as people do here, it is also very important to have fun once in a while. The party was completely in Mac's spirit, explains managing director and CEO, Niels Erik Hedeager.

Niels Erik Hedeager joined the company 19 years ago and has seen, close up, how the company, starting in Hjerting, Denmark, has developed from a trading company with a turn-over of 5,5 million USD to an innovative company with a turn-over of over a 100 million USD. The company, with its global network, started with cables, connectors and a few components for the underwater market before anyone invented the word "globalization".

The company has approx. 200 employees spread out in offices in Denmark, Norway, Germany, Holland, France, Great Britain and the United States. Besides that, MacArtney has just opened a representative office in Bahrain in the Persian Gulf and is planning further expansions.

The managing director and CEO confirms, however, that despite the expansion, the main office, with its 90 employees, will remain in Esbjerg, Denmark. This has also been confirmed through the extension of extra office buildings for more than 4 million USD in Hjerting, Denmark.

Many believe we are an American company. We are 100% Danish and will remain so, says Niels Erik Hedeager. The company is owned by the MacArtney family. 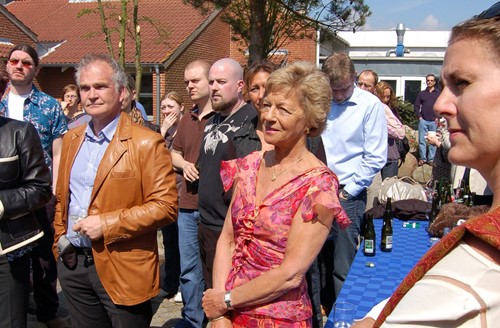 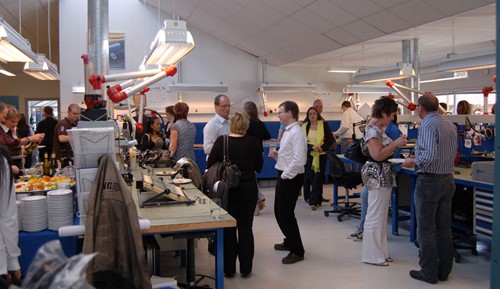 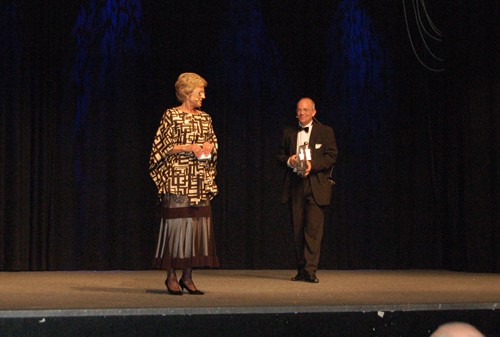 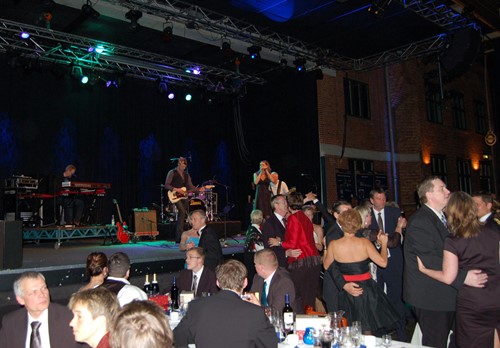